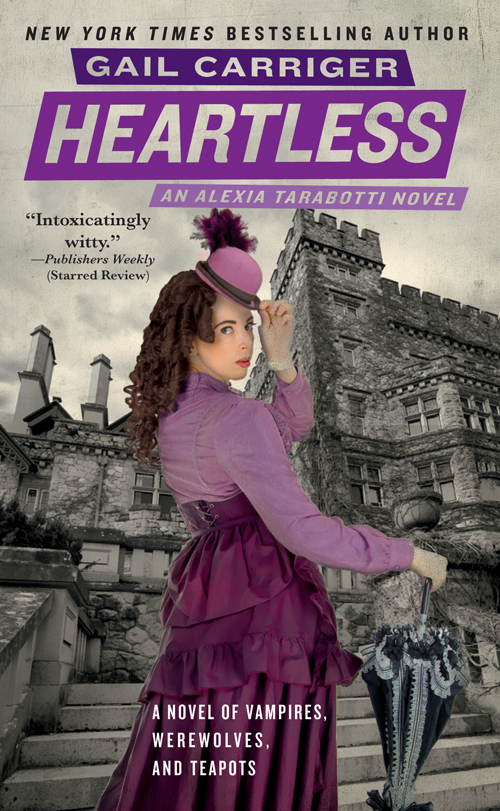 So apparently, Gail Carriger is analogous in the book world to M. Night Shyamalan in movie circles. Really. She is the hit-or-miss novel equivalent of that dude in producing movies, and apparently they’re both predictable about it too; every other one SUCKS. For every The Sixth Sense, there is an Unbreakable. For every Soulless, there is a Changeless. (Or only one Signs for The Happening/The Last Airbender/Lady in the Water. Or, in this case, a Blameless and a Heartless. Also… these damn cutesy novel titles are really beginning to annoy me.) Apparently, neither Carringer or Shyamalan can manage to spit out two good ones in a row.

Heartless was baaaad. Sure, this novel of “vampires, werewolves, and teapots” included the birth of Alexia and Conall’s unusual baby, but it also included WAY too many ridiculous things like a peer-pressured adoption, eight-legged octomatons (really?), betrayals by formerly trusted friends, and Alexia GIVING AWAY Woolsey Castle. I’m over it. THERE WAS NOT EVEN A SINGLE LAUGHABLE, QUOTABLE LINE. NOT ONE! Time to read something else for a change.