Eh…this book was very nearly a DNF for me. And, to be honest, I’m not sure if that is the fault of Divergent itself or me as a reader. As you may have noticed in my earlier post, I am kinda done with the flood of derivative knockoffs, especially of Twilight, Hunger Games, and Harry Potter-esque crap, that seems to be all over most bookstore shelves of late. I really need to read something different. However, I knew my sister (and nearly everyone else on the planet) loved Divergent and I’ve been on the digital copy waitlist for it at the library for like ever, so when my turn came last week, I felt I HAD to go through with reading it. And honestly, that’s what it felt like…going through with a dreaded chore. 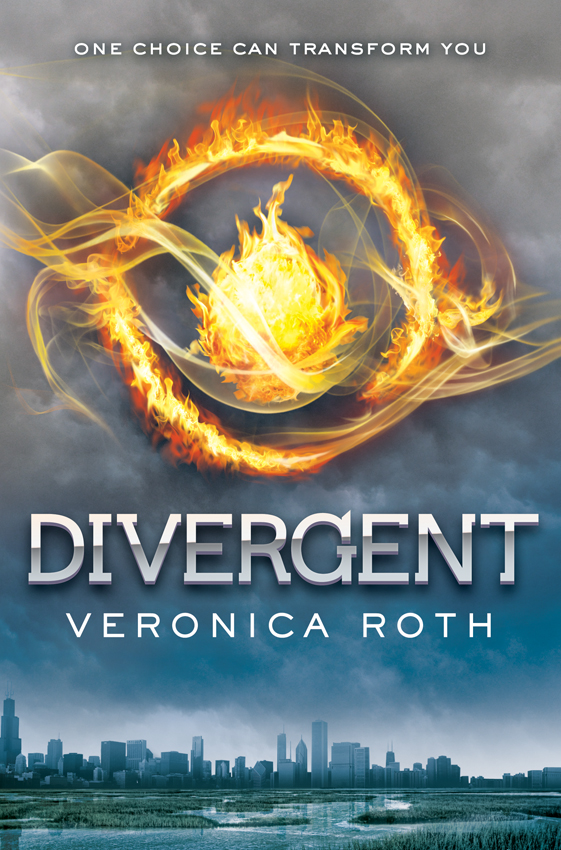 That’s not to say that Divergent wasn’t actually a diverting novel. I think if I had been in any other reading mood, I may actually have liked it more. I usually enjoy a good dystopian or YA novel, but lately…not so much.

Well, let’s start with the positives that make this book a standout in that category:

And then there were the other things that I didn’t like so much:

Sadly, I think I’m done with the Divergent series. I don’t think I will be reading the sequels or watching the film version of this although I do like the two leads they’ve picked from the released film stills.